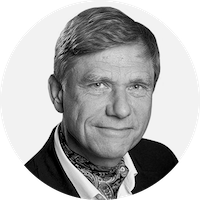 Hermann is a true pioneer in technological innovation and entrepreneurship. He is an Austrian engineer, investor and entrepreneur located in the United Kingdom. He played a major role in developing the start-up ecosystem of the British Silicon Valley, whereas in Austria he co-founded I.E.C.T.-Hermann Hauser. Hermann holds a degree in Physics from Universität Wien and received a doctor´s degree from Cavendish Laboratory in Cambridge. He is well known for setting up Acorn Computers, a computer company valued at 200m British Pounds in the market five years after creation, and founding Amadeus Capital Partners later on.